How We Can Crowd-Source Holding Politicians Accountable 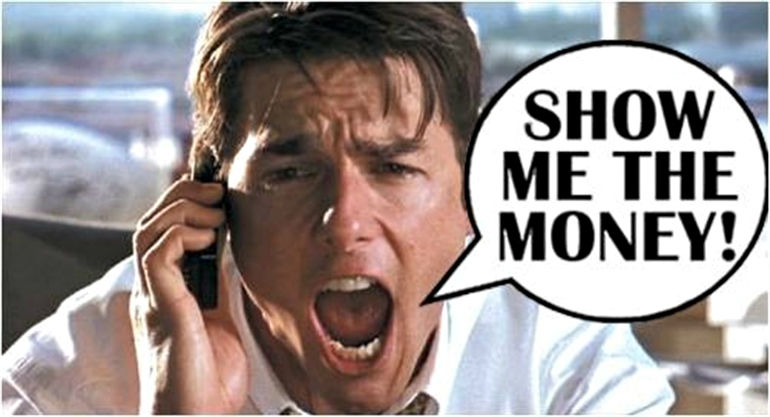 If you’re anything like me, you feel – and rightful so – that by yourself there is nothing you can do to make politicians live up to their campaign promises and be held accountable.

We have been successfully divided along partisan lines. Democrats hate Republicans. Republicans hate Democrats. Libertarians can’t stand Democrats or Republicans. This has led to so much infighting among the voters, that we haven’t been paying attention to the shenanigans going on in Washington, let alone the state and local levels.

However, regardless of political party, there is one thing we all agree on. The spending of taxpayer dollars is out of control.

So few months ago I decided to stop complaining about the ridiculous actions of our politicians, and leverage my background in technology and marketing to create a way for frustrated voters to actively hold politicians accountable.

I want to share with you the idea that turned into YouPaidFor.IT, and ask for your support and engagement in collectively holding our politicians accountable.

Foundation Of The Idea

Right now, incumbents have a 94% chance of re-election.

Think about that for a minute. If literally all they have to do is survive the three weeks leading up to an election, no wonder they have no fear of being held accountable.

This reality is what spark the idea.

What if we leverage modern marketing tools, focus on an issue the vast majority agrees on, and called out politicians for their entire term.

The 2 minute video below explains the strategy.

The premise of YouPaidFor.IT is simple.

There are thousands of Americans that are angry with politicians, and wish there was something they could do about it, but individually have no way to voice outrage.

With that logic as the foundation, YouPaidFor.IT becomes the resource needed to hold our politicians accountable as a collective. We create all the marketing collateral, videos, setup of advertising campaigns, manage feedback, and all we need is your financial support. Most of us don’t have the time or resources to do anything individually, but together you can feel comfortable knowing that we are going after politicians even while you are asleep.

This is not in the usual PAC (political action committee) manner. First off, we’re not a PAC, and 80% of every dollar given goes directly to advertising. Your money is not wasted on ridiculous consultant retainers, travel expenses or 5 star hotels.

The average business spends 3-5% of their entire revenue on advertising. We spend 80%!

The sole purpose of YouPaidFor.IT is informing voters of what politicians are up to with our money. By leveraging modern technology and crowdsourcing issues and capital, it’s very reasonable to assume we can wake up enough voters to hold politicians accountable.

The Objective And Ask For Support

This mission of YouPaidFor.IT is simple.

With your support, we can reach millions of people every month. The average cost per view of a video on Facebook is $.01. On YouTube it’s $.02. Podcast sponsorship average CPM is $18.

It does not take that much support to influence voters who are either not paying attention, or have become so frustrated they have stopped taking action.

If you are as frustrated as I am with our politicians, your support will be greatly appreciated. This is not an attempt by yet another group asking for your money and not spending it wisely. My objective is not to turn YouPaidFor.IT into some profit center for me personally, but to take action while we still can.

Your money will be spent directly on calling out politicians and holding them accountable for their votes.

Separately we cannot make a difference. But together we can!

All posts by npksnw19Nx
Click here to cancel reply. 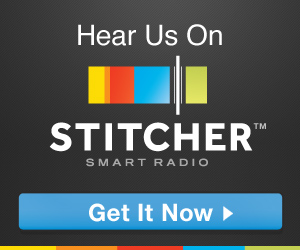